The 14th edition of AVANT focus on bodies and boundaries. The body is both our most private territory and a social interface, a boundary that both divides and unites. The point of departure of AVANT is in one of the most legendary artists when it comes to the socio-political dimensions of the body, VALIE EXPORT, followed by Jayne Parker’s early performance-based films.

AVANT begins on Friday evening at Kristinehamn Art Museum by artist talks with VALIE EXPORT (with Alba Baeza) and Jayne Parker (with John Sundholm). Saturday opens at cinema Arenan in Karlstad with a screening of films and videos by VALIE EXPORT and Jayne Parker. After this follows two works by Gunvor Nelson and a program with videos by Minna Rainio and Mark Roberts.

As part of AVANT, Kristinehamns konstmuseum presents the first solo exhibition in Sweden by VALIE EXPORT.

Read more about the exhibition at Kristinehamns konstmuseum 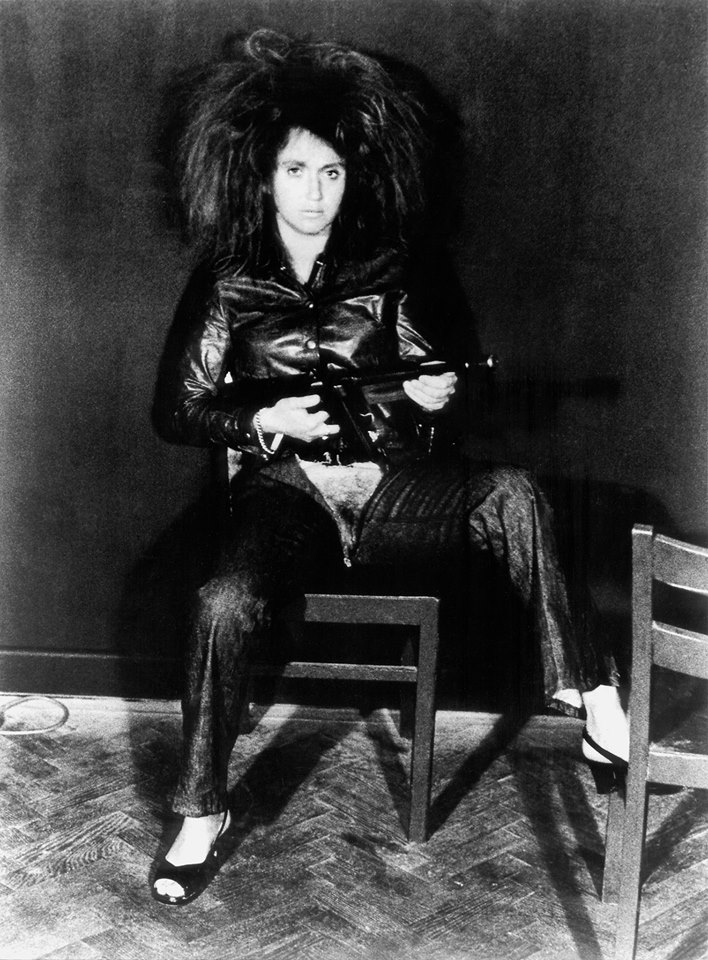